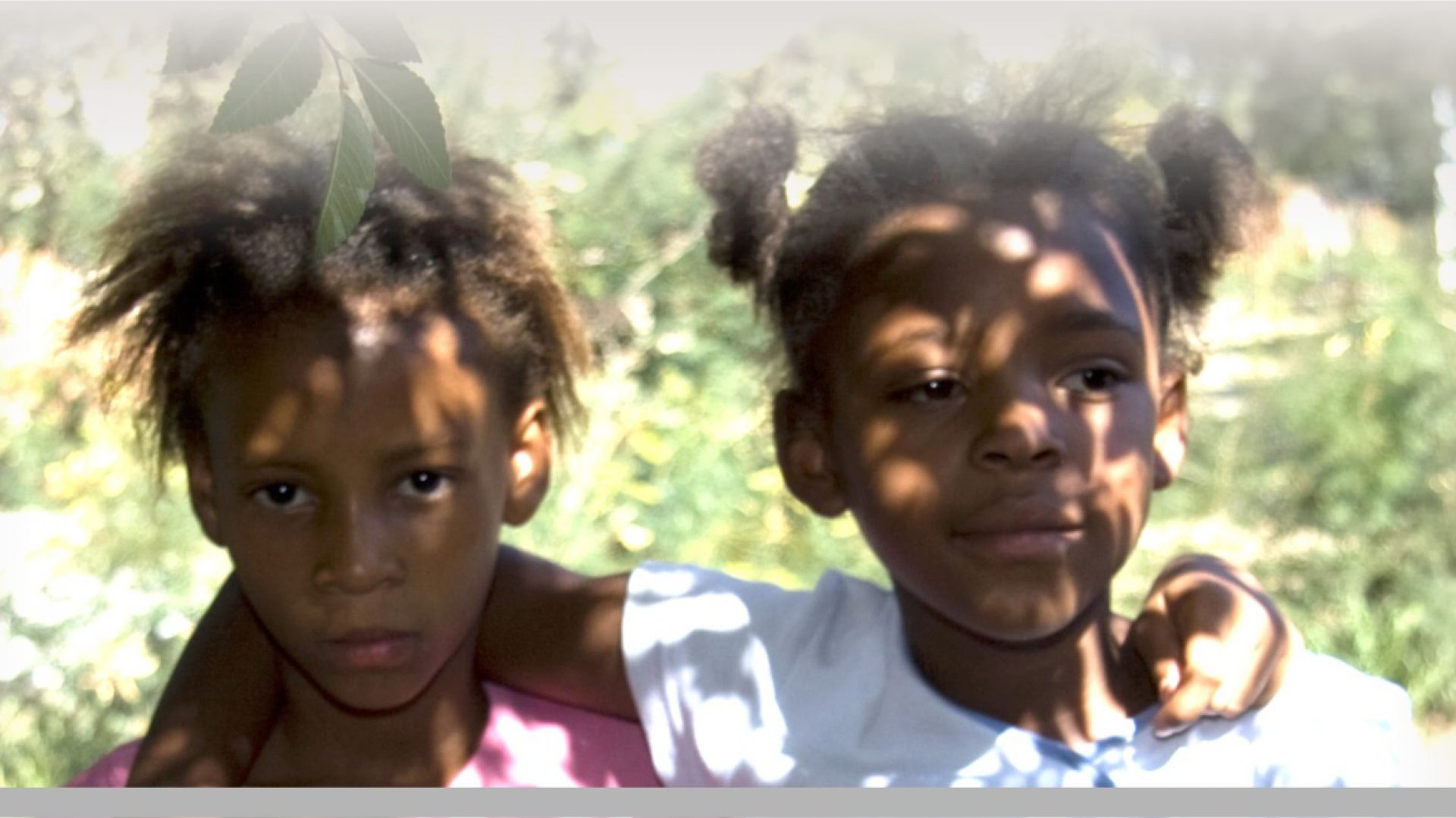 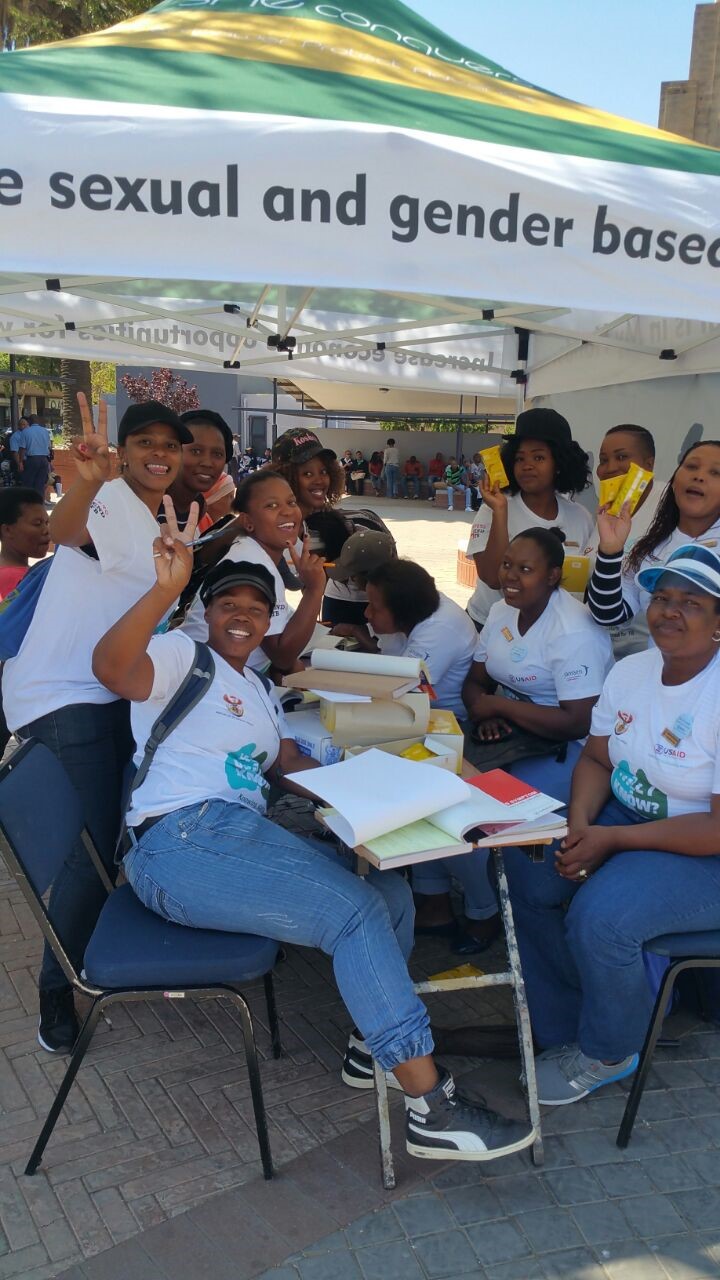 Mosamaria supported the provincial TB commemoration day on the 31st March at Hoffman Square in the center of Bloemfontein where the gathering of people was addressed by the Honorable Cyril Ramaphosa, Deputy President of the Republic of South Africa, and the Minister of Health, Dr. Aaron Motsoaledi where universal TB screening and referral was done.

IEC material was distributed through Mosamaria support, 200 clients were reached and 29 were referred for further management.  Mosamaria’s New Start mobile HCT counselled and tested 231 and 10 people tested HIV+. 8 people were TB suspects and sputum samples were taken by New Start. None were TB positive on the smear test. All New Start HCT clients are always TB screened.

The Deputy President announced the new NSP 2017-2021, and emphasized how much the government relies on local NPOs in all communities to deliver the services which they cannot provide. 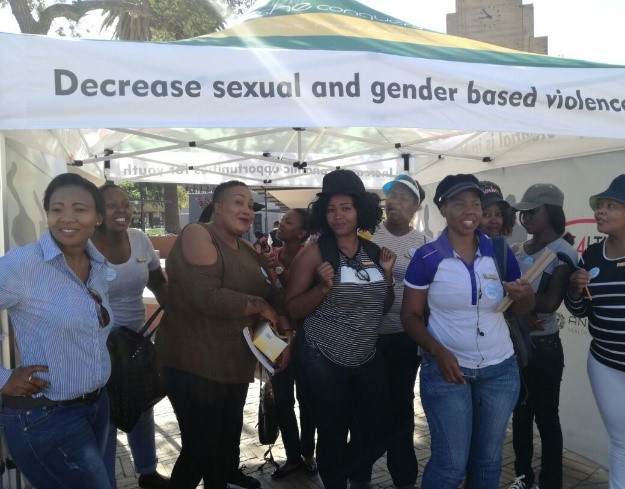 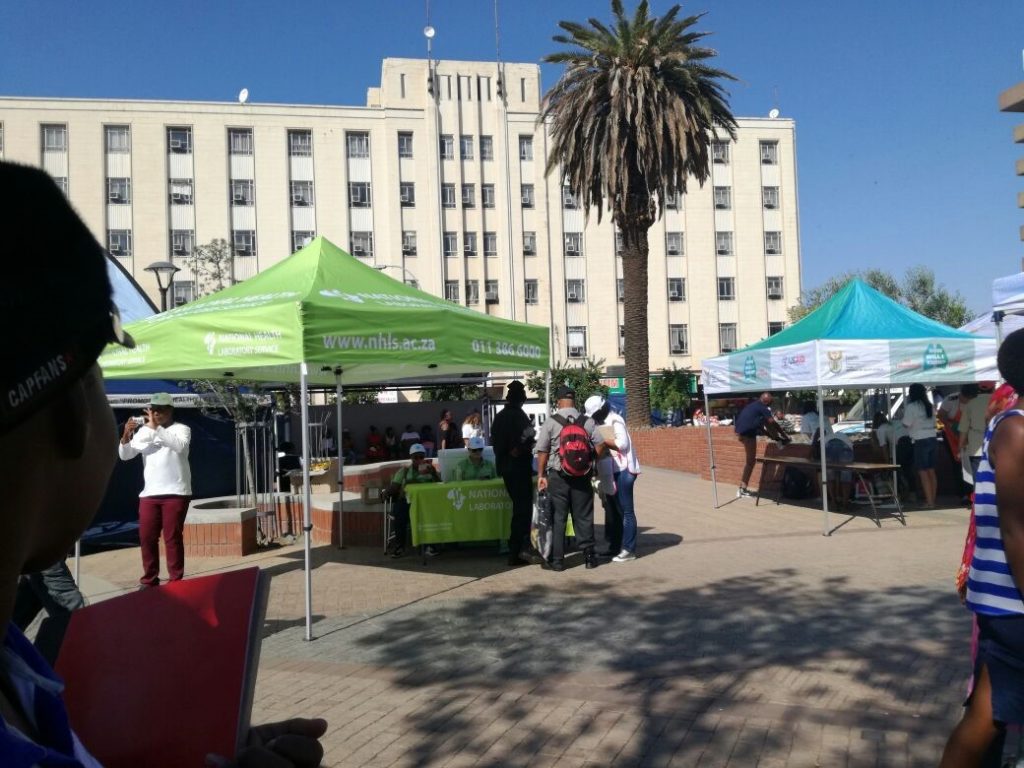